17 Myokines You Need to Know About Today

Myokines are proteins released by skeletal muscles during contractions/exercise. By engaging regularly in high intensity exercise, you can control the release of myokines. Learn what a decade of scientific research into myokines tells us about the awesome power of myokines. 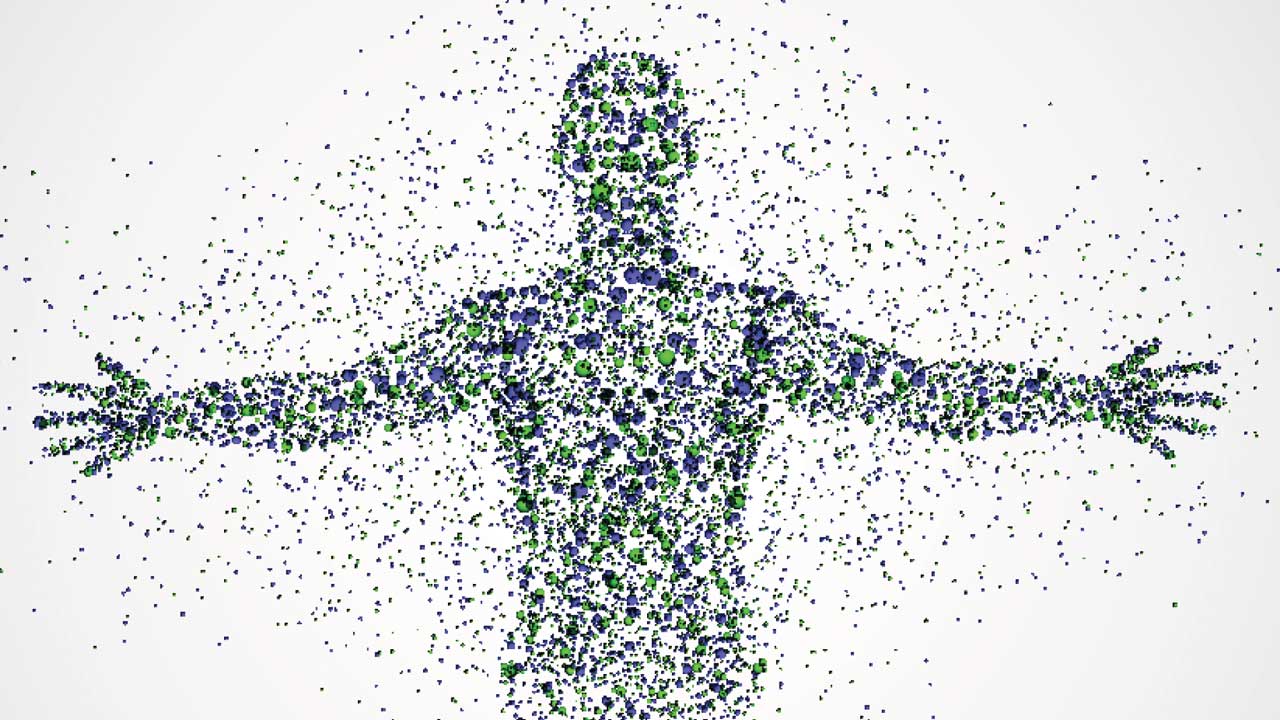 Skeletal muscle tissue is made up of muscle fibers, connective tissue, blood vessels and nerves.

Under the control of the somatic nervous system (SNS), skeletal muscle produces force, creates movement. Muscles get bigger and stronger if you exercise, smaller and weaker if you don’t…simple. This is the basic understanding of muscle that most of us have. There is however more benefit to exercising muscle tissue which we are not able to directly observe, and which science is only just beginning to reveal.

It was my recent conversation with Doug McGuff, MD, that lit a fire under my desire to understand myokines better – as they are small proteins with big health benefits. Doug has been ahead of the curve in his passion for the science of myokines writing about them on his blog since at least 2013 and probably earlier.

Myokines are exciting not only for their positive impact on health but also because they reveal that muscle tissue can no longer be perceived as a “dumb” collection of fibers acted upon by the nervous system. In the light of myokine research skeletal muscle can now be viewed as a fully-fledged secretory organ.

The first protein to be labelled as a myokine was myostatin, a mere decade ago in 2008, this is a young and fast developing field. In this post I will summarize current understanding of the impact of the most well-researched myokines so far.

Myokines are small proteins (with big health benefits) that are secreted by muscle cells during muscular contractions.

They are signalling cells, meaning that they communicate with other cells and “tell them what to do”.

Their impact goes beyond muscle cells; some myokines enter the bloodstream and communicate with bone, fat, liver, pancreas, heart, immune and brain cells.

The first protein to be labelled as a myokine was myostatin and that was only a decade ago. The science is very new. Since then more than 100 separate myokines have been identified.

Learn about myokines in 5 minutes

What the heck are Myokines anyway?

Myokines are a type of cytokine, to avoid getting circular let’s start right there.

Cytokines are small proteins that play an important role in cell signalling. Cell signalling is the “talk” or instructions that are sent within and between cells impacting their behaviour. Cytokines can communicate with the originating cell itself (autocrine), with nearby cells (paracrine), and even with distant organs (endocrine). They play a particularly notable role in immune function and therefore in health, wellbeing and disease.

Myokines are a subset of cytokines, ones that are secreted by muscle cells during muscular contractions. The physiological changes stimulated by myokines are widespread, including benefits such as positive metabolic adaptations, tissue repair and immune function enhancement.

More than 100 separate myokines have been identified so far, however not all are understood well or at all and there are likely many, many more, possibly thousands that are currently unknown altogether.

Exercise factors are a subset of myokines. Whilst many myokines act locally within skeletal muscle itself, some known as Exercise Factors, have been proven to release into circulation during exercise, their impact goes beyond muscle cells. There are myokine receptors on muscle, bone, fat, liver, pancreas, heart, immune and brain cells, highlighting a potential for widespread influence.

What stimulates the release of myokines?

As you perform exercise, for example the leg press, and your hip and thigh muscles contract, a stress-like response occurs in skeletal muscle tissue stimulating the secretion of myokines. This results in elevated levels of those myokines in muscle cells, and in the case of Exercise Factors in plasma too. This is the acute effect of a single exercise bout.

Regular exercise (repeated bouts over time) causes a chronic adaptive response, meaning baseline levels of myokines between workouts are altered. The chronic effect may be quite different to the acute effect. For example, acutely levels of a myokine may spike in direct response to exercise, yet chronically levels may be lower at baseline. We will look at both types of response in this post where possible, chronic responses however are less well studied and understood than acute responses.

What’s the big deal with myokines?

In the big picture, myokines are known to behave as anti-inflammatory cytokines important for muscle recovery, repair and hypertrophy and driving the uptake of glucose into skeletal muscle. Beyond muscle, myokines have a positive impact on the prevalent metabolic diseases of today including type 2 diabetes and obesity. They are also known to play a role in bone development, have been shown to slow tumor growth in some cancers and help to stave off sarcopoenia and age-related muscle loss.

If exercise is medicine the active ingredients are myokines.

Without further ado let’s take a closer look at the best understood myokines, starting out with those that are proven Exercise Factors.

* These are probable exercise factors. This means that they are likely to be proven (or have been proven to some extent) to enter the bloodstream after exercise but the evidence needs to be more robust for verification.

Both exercise and fasting help to stimulate the secretion of FGF21

Both acute and long-term exercise stimulate an increase of BDNF levels in muscle tissue. It is worth noting that the brain also secretes BDNF and it is from that source exclusively that BDNF enters the bloodstream.

Let myokines be your medicine, in strength and health.

Myokines are released by skeletal muscles during contractions/exercise. They communicate an anti-inflammatory message helping locally in the repair, regeneration and hypertrophy of muscle tissue. Beyond that they play an important role in keeping many organs and processes within the body working optimally. Myokines are valuable in the prevention and control of metabolic dysfunction, chronic diseases, and even some cancers.

Myokines are known to help with:


11 responses on "17 Myokines You Need to Know About Today"