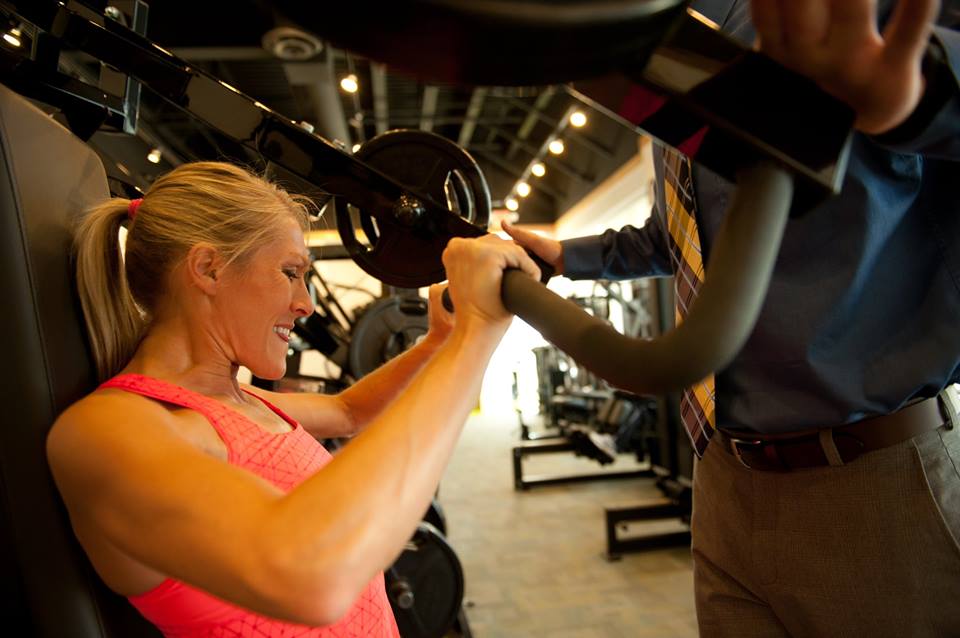 In the exercise world, there is often fierce debate over protocol, application and technique. At its most productive this debate can spur on experimentation, enabling us to refine the application of exercise protocol. Sometimes we need to question elements of the protocol that have been ingrained in HIT since its inception or since the time of its initial popularity in the 70s and 80s: the original Nautilus era. In this post I want to discuss a research paper that does just that, one that I have been meaning to write about for a while.

The theory of pre-exhaustion

The theory of pre-exhaustion technique works on this premise: that to best stimulate the prime mover of a compound (multiple joint) exercise, it is necessary to perform an isolation (single joint) exercise for that muscle group prior to the compound. For example, perform a pullover for the latissimus dorsi before performing a pulldown. 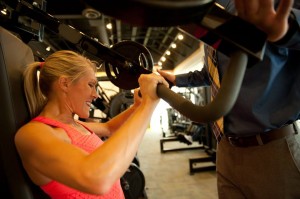 In the Pre-Exhaustion group, the first six exercises of the routine form the actual pre-exhaust pairings consisting of pec fly then chest press, leg extension then leg press, pullover then pulldown. Rest between each pre-exhaustion isolation exercise and its following compound was kept to 5 seconds or less. This can be considered an accurate and traditional interpretation of pre-exhaust. The routine was then rounded out with abdominal flexion and lumbar extension exercises. A longer rest period of 120 seconds was taken between each pre-exhaust pairing, then a rest period of 60 seconds between the last three exercises.

The Pre-Exhaustion with Rest group performed the same exercises in the same order as the pre-exhaust group except they took 60 seconds rest, between each and every exercise.

The Control group used the same exercises but in a different order to the other two groups. This group performed all the compound exercises first in the routine, and then all isolation exercises, they also took 60 seconds rest between each exercise throughout.

What the research found

The results of the study showed large and significant increases in strength for all three groups and for all exercises performed. This suggests that neither use of the pre-exhaustion technique, nor order of exercises in the routines performed, or rest periods between exercises affect strength gains.

What does this mean for us?

We don’t have to rush from an isolation exercise to a compound exercise to get strengthening benefits from either of the exercises. And let’s face it unless you happen to have a Nautilus double machine, keeping rest periods between two exercises to single digit seconds is usually highly impractical.

What it does mean is that we have yet another piece of research that reinforces the freedom that we can allow ourselves in structuring our own routines and those of our clients.

Factors that do affect exercise sequence

A general guide for exercise sequence

There is no ideal one size fits all order for sequencing the body parts trained in a workout, nor for the relative positioning of isolation and compound exercises. Here is an order I sometimes employ which you could use as a starting template for full body routines:

Remember that you may have valid reasons for altering this order for yourself or when working with a client- individual needs and requirements need to be considered a priority.

Effectively you can take as little or as much time as you prefer between exercises. Personally I like about 60 seconds “rest” between exercises. This gives me time to note down salient data about the previous exercise, set up the equipment for the next one, take a sip of water if needed, get into position, mentally prep to start the next exercise… and to do all this in a calm manner. I have many of my clients take a similar rest period, but beginners get much longer (due to the practicalities of coaching/teaching and conditioning) as does anyone else who needs longer.

Two of the authors of the research paper referenced in this post, will be speaking at a forthcoming exercise event in Minnesota. Both James Fisher and Luke Carlson will be delivering keynote speeches at this year’s REX Conference (formerly known as HIT Resurgence).

The theme for the conference is The Science and Application of Strength Training for Health and Human Performance and is being held on April 10 and 11, 2015 at the IDS Conference Center in Minneapolis.

I had the pleasure of talking with Luke and here is his message to HITuni’s followers:

We are delighted to announce all REX Conference attendees will be eligible for a special discount on the HITuni online certification courses (you must attend the REX Conference 2015 in person, where you will get an exclusive discount voucher code for use on HITuni.com).