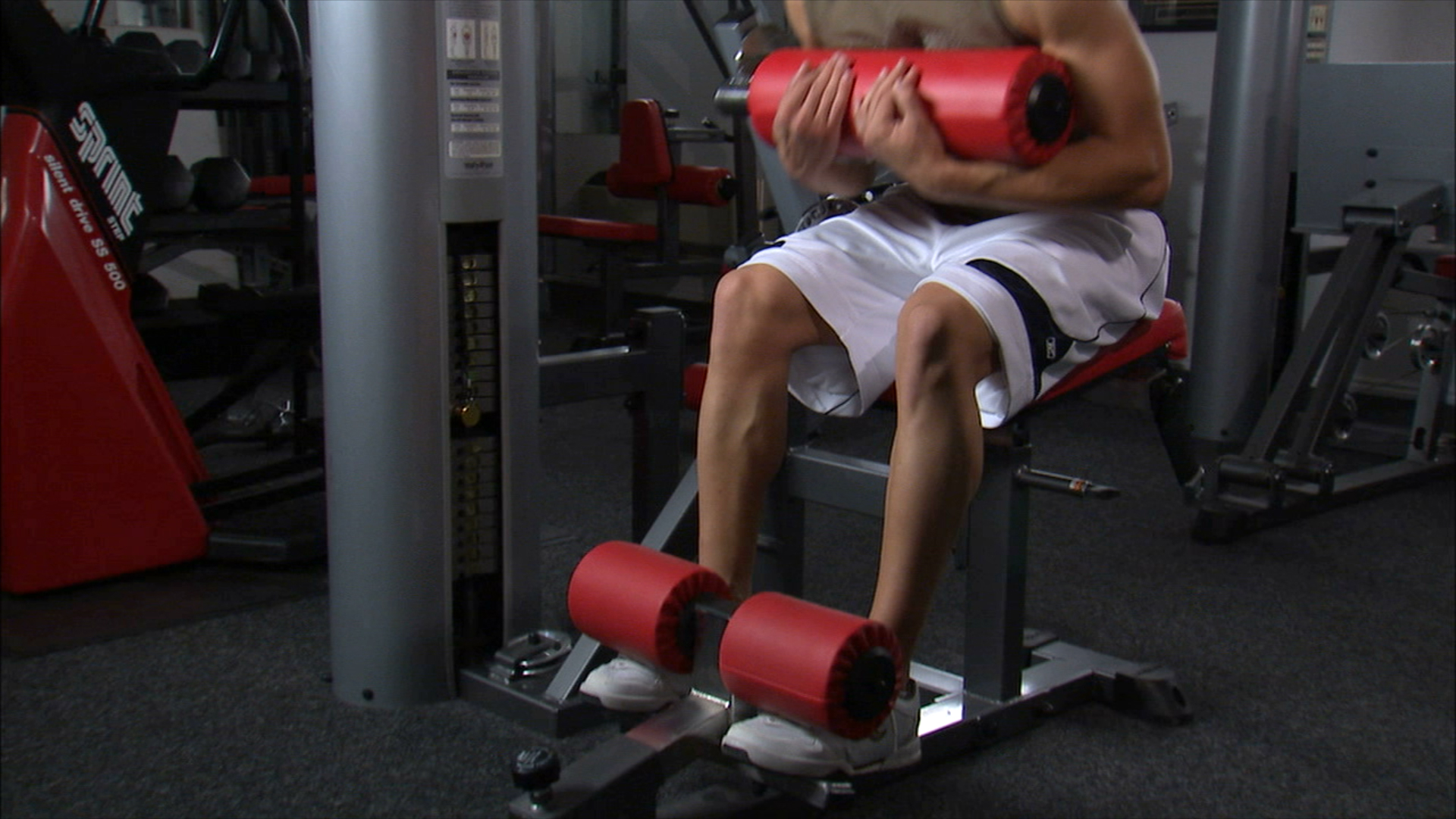 A new and exciting paper on resistance training titled, “The effects of low volume resistance training with and without advanced techniques in trained participants” has recently been published by Minerva Medica. Researchers include: Jürgen Giessing, James Fisher, James Steele, Frank Rothe, Kristin Raubold and Björn Eichmann. This a paper that will prove to be of great interest to personal trainers and those involved with or who partake in resistance training, strength training and exercise in general. Let’s see why now.

The researchers found that single sets taken to MMF produced better results in strength and hypertrophy for the participants than either; training to Repetition Maximum (where the set is stopped after the completion of the perceived last possible full repetition), or employing a variation of the “advanced” training technique Rest Pause (this group exercised to their Rest Pause Repetition Maximum). There are many ways to perform Rest Pause technique; in this research, after each repetition performed, the participants rested for between 5 and 20 seconds at the bottom of the range of motion.

The shorthand conclusions presented in the abstract of the research:

To better understand what the findings mean and what makes this piece of research so useful, I want to discuss a bit the methodology and the participants.

The participants of the research were no newbies to proper resistance exercise with an average prior training duration of approximately 4 years (and a minimum of 12 months).

This is important because, as the researchers mention, initial strength and hypertrophy gains usually come relatively easily and quickly with untrained subjects.

If you want to make a protocol look really impressive: pick subjects who have never trained before – or have not trained with any regularity in a long time. The rapid acquisition of skill and the novelty of the stimulus are likely to produce impressive gains in strength and often hypertrophy too, for many of the subjects.

Conversely, if you want to truly test the effectiveness of a resistance training protocol, select subjects who regularly resistance train and who have done so for quite some time.

A piece of research studying individuals who have an average of 4 years regular RT experience, is an excellent start.

The participants’ experience of the equipment, setting of the study and prior RT exercise frequency

The subjects were also not new to the equipment used in the study or the exercise setting as they were all existing clients of the Kieser facility, where the research was carried out.

Additionally, the equipment used was MedX equipment which is generally acknowledged as good RT equipment.

At Kieser, clients keep personal record card(s) of every training session that they do. Using the data from these cards to help select participants for their study, the researchers chose men and women, who had been engaged in resistance training on MedX equipment with an average frequency of 2x/week for at least 1 year (and the study average across all participants was ~4 years training at this facility).

The researchers state that the participants had previously trained to a self-determined RM in their exercise sessions. This may well be the case but it would not surprise me if in actual fact at least some of the participants had exercised to MMF at least occasionally in their prior training, as one of the tenets of Kieser Training facilities is to train “muscle to local fatigue”.

It is however probably safer to state that the participants had previously trained to self-determined RM, as the majority of sessions that individuals perform at Kieser facilities are not observed directly by trainers and therefore it is likely that only the most highly motivated and conceptually aware clients would work to true MMF when self directed in their own training.

The age of the participants

The ages of the participants is another plus to this study. They were aged from their mid thirties through to early fifties. What a great age population to choose – certainly past the hormonal flush of the late teens and the relatively low stress college years that for most people are especially conducive to hypertrophy and strength increases. Neither are the subjects geriatrics who would do well to simply retain the lean mass they have – as important a population and as valid a goal as that is.

No, these individuals are in the prime of their working adult lives, but are likely to have all the real world commitments of a job, family and so on. In other words they may be ideal subjects who have the greatest relevance to the general public when it comes to exercise recommendations – rather than superstar collegiate athletes and so on.

The sample size of the study was also fairly decent, with a total of 79 participants (54 male and 25 female) split in a randomized manner between the three protocols tested.

Let’s first look at the commonalities between the training each of the three groups engaged in:

Exercise Frequency
All individuals in all groups performed their prescribed routines 2x/week, with at least 48 hours rest between any two workouts. This is a frequency of exercise that comfortably falls within recommendations we make at HITuni, so it is great to see research that tests this frequency (and as we shall see appears to validate it).

Routine Structure
All groups performed single sets of the exercises and in the order listed below (exceptions noted):

It is good to see that the structure of the routine is based on solid foundations with a total of 8-9 appropriately chosen exercises making up a full body routine. This combined with the frequency used, can be considered pretty much on the money in terms of a reflection of how many individuals who perform HIT train; making this piece of research very pertinent to HIT PTs and trainees, as well as the wider exercise world.

In the next post, we will look at the differences between the protocols studied in this piece of research in detail, and how the participants performed the specific protocol they were allocated. 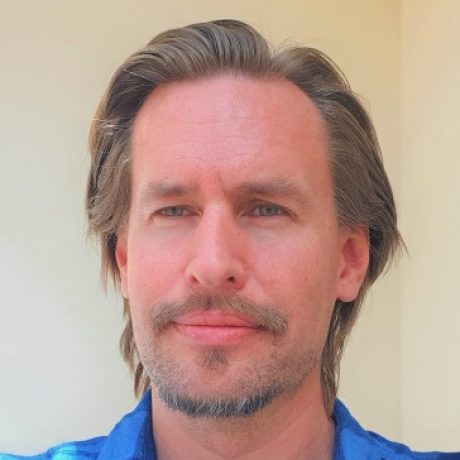 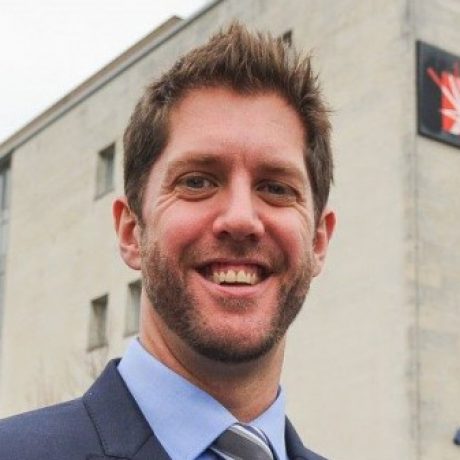 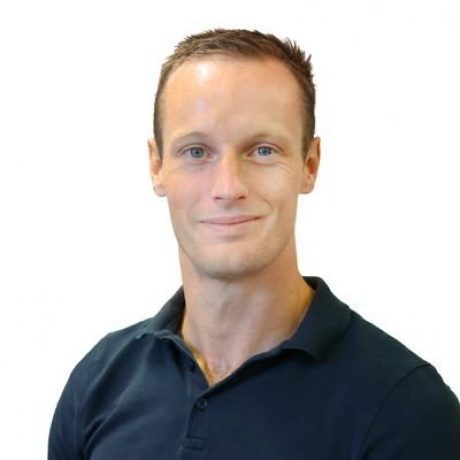